How to Develop Android Application Part-1

Build from the scratch!

This course is for those who become want to be an android developers. In this course, we are going through some basics of android Add Development.

After completing this course learners can develop calculation apps like calculators, Currency converters, BMI calculators, etc. In android platform the android application works perfectly. Kotlin, Java, and C++ are the languages” for developing an android application. Using the Android software development kit (SDK) also using other languages is also possible. All non-Java virtual machine (JVM) languages, such as Go, JavaScript, C, C++ or assembly, need the help of JVM language code, that may be supplied by tools, likely with restricted API support.

Do You know which android application was first available on the internet? 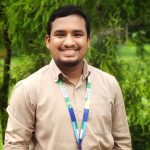 I am Mohammd jahangir Alam. I prefer to introduce myself as a Teacher, Tech lover and application Developer. I have been working as a teacher since 2017. Throughout this time… 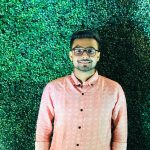 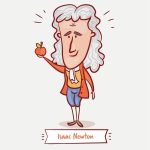 Role of Teachers in Higher Education in the Modern Era